All you need to know about earwax and your hearing! 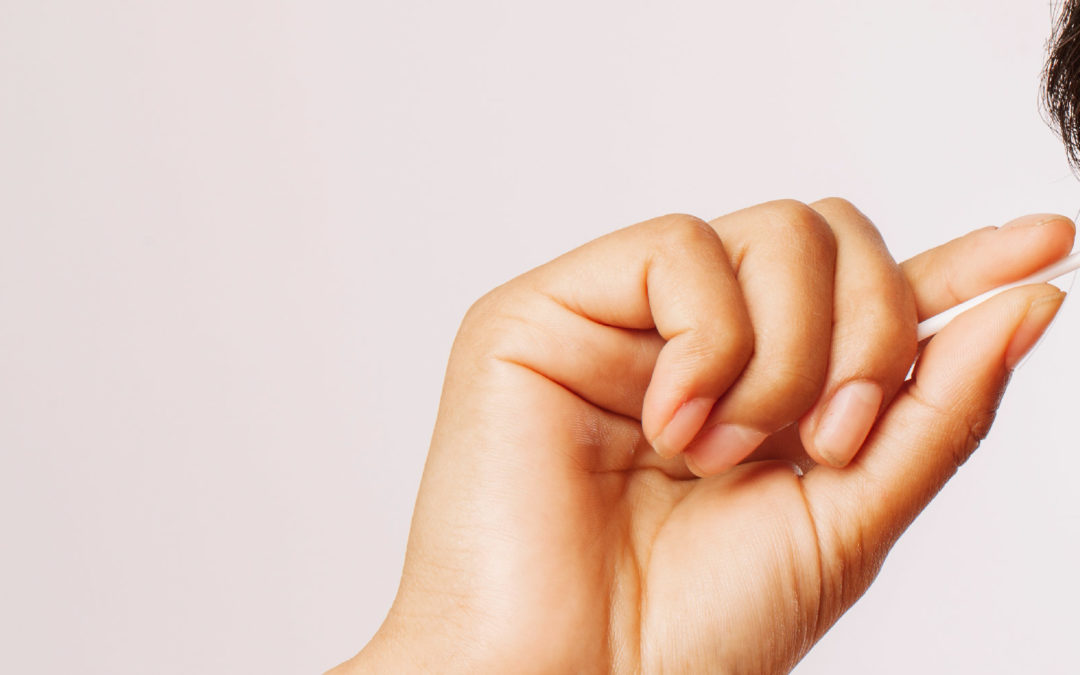 Earwax can cause hearing loss. But it is not as common as you think. Your ear canal produces a waxy oil called cerumen AKA earwax. This wax protects your ear from dust, foreign particles, and microorganisms. It also protects ear canal skin from irritation due to water. In normal circumstances, excess wax finds its way out of the canal and into the ear opening naturally, and then is washed away. There are however very few patients that we see who has hearing loss due to excessive earwax.

Causes of earwax build up

Some people are prone to produce more than usual amounts of earwax and it may get hard and block the ear. But it doesn’t mean that excess earwax automatically leads to a blockage. The most common cause of earwax blockage is at-home removal. When you clean your ears using cotton swabs, bobby pins, or other objects in your ear canal, you can accidentally push the wax deeper, causing a blockage. You should be very cautious when trying to treat earwax build up at home. We would recommend that your rather book a consultation with us. Treatment is generally quick and painless, and hearing can be fully restored.

Earwax can be very problematic with older adults. Some adults may let wax build up go until it begins obstructing hearing. In fact, most cases of conductive hearing loss in older adults are caused by earwax build up. This makes sounds seem muffled. A hearing aid can also contribute to a wax blockage.

Children, like adults, naturally produce earwax. While it may be tempting to remove the wax, doing so can damage your child’s ears.
If you suspect your child has earwax build up or a blockage, it’s best to see a paediatrician if they are under 5 years of age otherwise, we at Strauss Audiology can remove excess wax for them. If you notice your child sticking their finger or other objects in their ear out of irritation, you might want to consult with us to check their ears for wax build up.

Signs and symptoms of earwax build up

There are a few things that you can ‘listen’ out for when you suspect your ears are blocked with earwax.

If you don’t make a plan to get your earwax build up removed, it can lead to infection. You should contact us if you experience the symptoms of infection, such as:

It is important to know that soundwaves only need a tiny opening in the ear canal to reach the eardrum. So, unless the ear canal is plugged tightly with earwax, there shouldn’t be noticeable hearing loss. When earwax impaction is severe enough to cause hearing loss, there will likely be other signs and symptoms noticed. These symptoms could be dizziness, ear fullness (a feeling that something is plugging up your ear), itchiness or pain in the ears and/or ringing in the ears. It is very rare that earwax impaction occurs without additional signs that “something is wrong.”

The good news is that hearing loss caused by earwax impaction is easily treated. Our practice can perform earwax removal when you book a consultation with us. If your hearing loss is as simple as having your ears cleaned, then great! If not, you are in the right place to accurately uncover what might be causing your perception of hearing loss.

About Strauss Audiology
Strauss Audiology is a professional audiology business in the northern suburbs of Cape Town, offering expert, effective hearing advice that is tailored to clients’ unique hearing needs. We conduct hearing evaluations, hearing tests and vertigo assessments, and provide a range of solutions to improve and protect clients’ hearing. This includes providing hearing aids to Cape Town clients. With 13 years of experience, and with the qualifications and certifications to deliver leading hearing care, you can trust us to take care of your hearing needs.

Want your hearing tested? Need a solution for hearing loss?